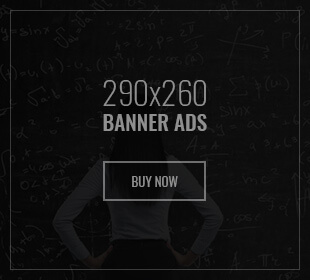 1- Remove the grip of the Moonz, and put it into the cap

3- Put the cap onto the Moonz barrel

5- Add a insert or reverse the inktube if desired

– Comment :
-Moonz is a rare and discontinued variant of RSVP, and its different color variants differ in rarity and price, with Pink and Blue being the most common, Purple and Green being slightly rarer and Black being the rarest one.
-The reason why Moonz is so highly sought after is due to its texture and looks. Despite the expensive price that it usually goes for, the texture only slightly differs from the normal RSVP. So depending on individual, some may prefer normal MX over Moonz MX. Other than that, Moonz is mostly a pen for collection
-The most common setup for Moonz MX is the use of HGR grip and tip, though people have opted to use silver HGG grip and tip but its all up to preference. HGR tip is heavier than HGG tip at around 1.2 g compared to HGG which is around ~0.8 g (?)
-There is some unconfirmed information about HGR tipped and gripped Moonz being originally called Riason MX